Before starting Church Financial Group, Richie worked 14 years in the marketplace in various sales and marketing roles. After experiencing success in that field, Richie and his family moved to Tennessee in 2007 to help start a church affiliated with a North Point Community Church. He served 6 years as the Executive Director/Service Programming Director. After stepping away from ministry for over a year, God called him and his family back into serving in a local church. They moved to Alabama in 2014, where Richie served over 5 years as the Executive Director, as well as the Multi-Campus Programming Director. In early 2020, Richie felt lead to take his experiences and knowledge to serve other churches. Recently, one of the areas God wants him to focus on is Leadership Transitions. During his full-time ministry career, he was part of two separate leadership transitions (yes, two of them!). Being the Executive Pastor during both transitions, he was asked to do tasks that he was not trained to do and at the same time trying to maintain a healthy relationship with God. Unfortunately, he focused too much time and energy on tasks and not enough time on his personal walk with God. Neither situation ended well, but that is ok! God always turns bad into good! Now, he has a new sense of calling from God. Richie wants to share what he has learned to help guide church leaders through their leadership transition challenges at their churches! During his personal time, Richie enjoys spending time with his beautiful wife, fishing with his daughter, playing basketball with his two boys, and coaching soccer. 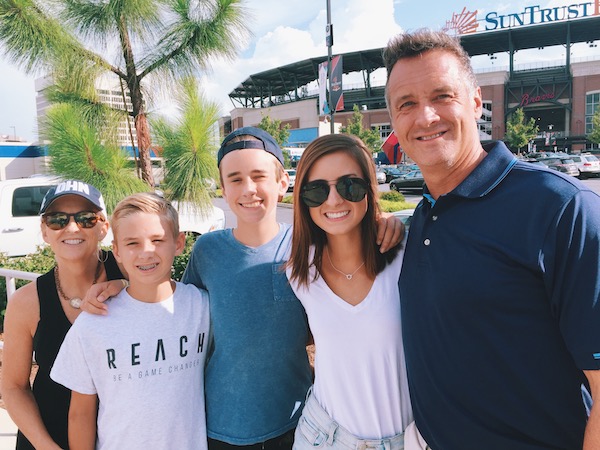 Sanford has worked for 30 years in various accounting capacities. In the 1990s, he was CFO of several then-held private companies. From 2006–2011, he was the Director of Business Practices for the strategic partner churches at North Point Ministries. Since that time, Sanford has been the President of MinistryCFO (www.ministry-cfo.com), where his company has helped hundreds of churches throughout the country transition to better financial reporting plus integrate more robust technology systems. He has a personal interest in serving churches to get on the right financial track by implementing his proven principles. Sanford is a Certified Public Accountant and holds an MBA from Duke University. 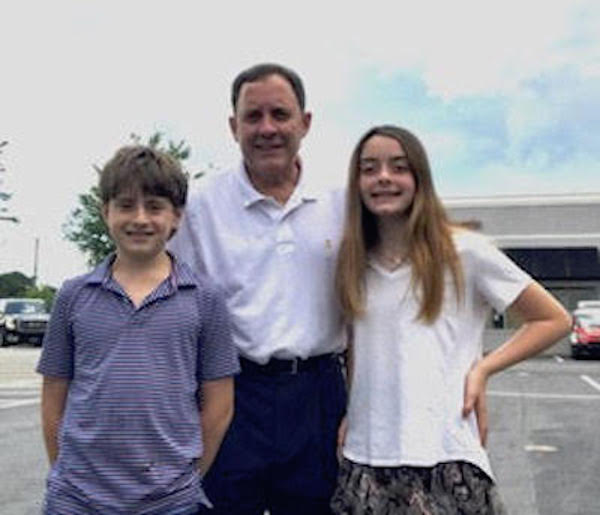 Jimmy has been with McKee Foods (aka Little Debbie) for 20 years. He has led both corporate and independent start-ups, improved organizational processes, plus developed cultural change within his team. In 2007, Jimmy led the way as one of the lay leaders to launch a North Point Community Church partnership church in Chattanooga, TN. While serving at the church, he held numerous leadership positions, including being an Elder for several years. Jimmy has coached numerous business and ministry leaders through the good times and the not so good times. He is gifted in challenging leaders to improve their professional skills, but more importantly, taking control of their personal lives. Jimmy possesses superior listening skills and the wisdom to make him the ideal personal coach for anyone in any season of life. He loves being outdoors, camping, and hanging out with his wife and 4 kids. 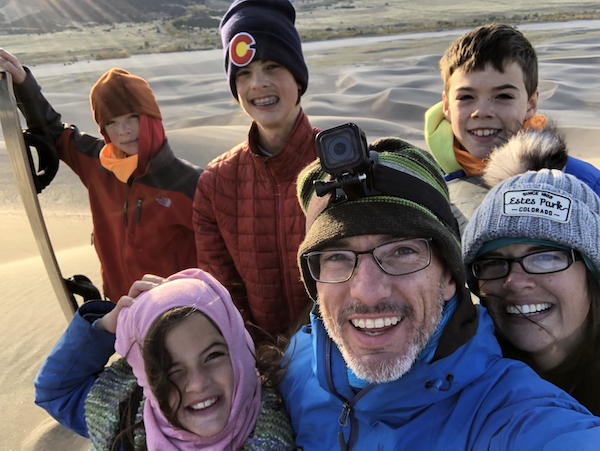